To provide all student-athletes with the resources and support they need to be successful in academics, athletics and life. The health, safety, and welfare of our student-athletes is at the heart of every action we take and we thank you for your incredible support. As a direct result of the amazing support of our season ticket holders and investors, Nebraska is well-positioned to continue its mission of providing the absolute best student-athlete experience. 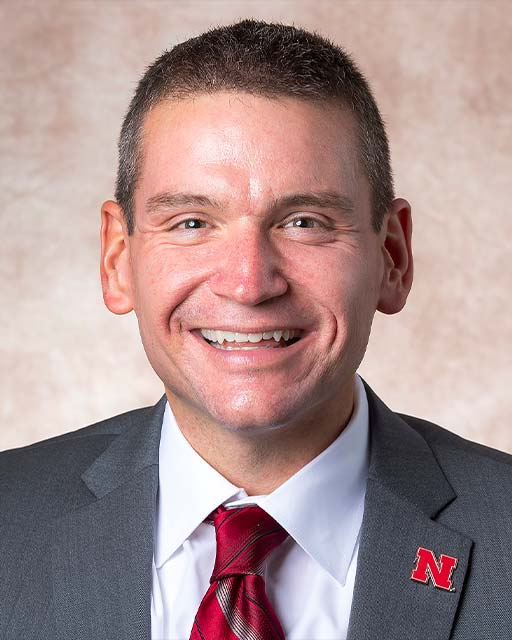 Klassy came to Nebraska from the University of Illinois at Chicago, where he was named the school’s third Director of Athletics in the Division I era. Klassy led the Flames' athletic department starting in August of 2017. The Flames set records in the classroom in Klassy's first year in Chicago, and in spring 2018, UIC's 336 student-athletes achieved a record-high grade-point average of 3.17.

Klassy also introduced several beneficial partnerships with various industry leaders. He brought in Brett Ledbetter and What Drives Winning, teamed with Chicago-based 4FRONT on a groundbreaking partnership, entered into an agreement with The Aspire Group to manage ticket sales and service and struck a new five-year accord with adidas, which serves as the official footwear, apparel and accessory brand of the Flames. Klassy also oversaw the rebranding and launch of the Flames Athletic Fund, which helps to support five major UIC Athletics initiatives: scholarships, nutrition, weight room, training room and student leadership.

A native of New Glarus, Wis., Klassy graduated from Wisconsin in 1998 with a bachelor of arts degree in communication arts with an emphasis on public address. He is married to Lindsay Klassy. 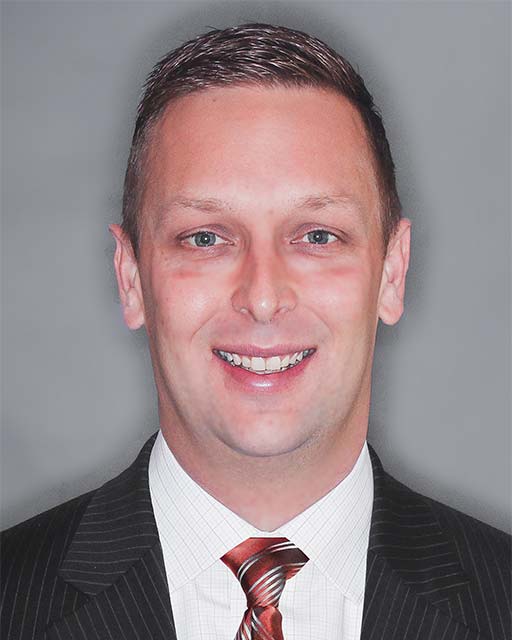 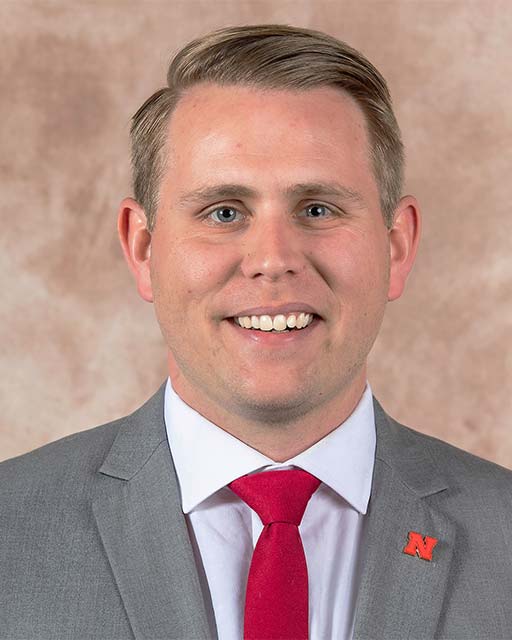 Kai came to Nebraska from Tulane, where he served as the Associate AD for Development. He oversaw the Green Wave Club and Ticket Office, while creating the departmental fundraising and revenue generation strategy and setting annual goals. He also led the department’s fundraising effort by securing significant gift commitments for department priorities, including the Slatten Family Strength Center and Don & Lora Peters Academic Center renovations. Kai joined Tulane in March of 2017 to lead the day-to-day operations of the athletics annual fund including donor relations, stewardship and fundraising initiatives. The Green Wave Club’s membership and donations grew to record highs, under Kai’s leadership. In 2019, Kai led a comprehensive effort to refine Tulane’s priority seating model in Yulman Stadium, Avron B. Fogelman Arena in the Devlin Fieldhouse and Greer Field at Turchin Stadium.

Prior to Tulane, Kai served as the Assistant Director of Campaigns for the University of Tennessee. His primary role was identifying, cultivating and soliciting major gifts to benefit the athletics programs. During his term, the Tennessee Fund reached record years in annual giving, sold out of season tickets at Neyland Stadium and surpassed a three-year campaign goal of $147.5 million.

Tyler earned a bachelor's in event management from Iowa State University and a master's in higher education from Kansas State University. Tyler and his wife, Caitlin, welcomed their first-born son, Harrison, in the fall of 2020. Tyler was born in Pender, Neb., but claims Urbandale, Iowa, at his hometown. 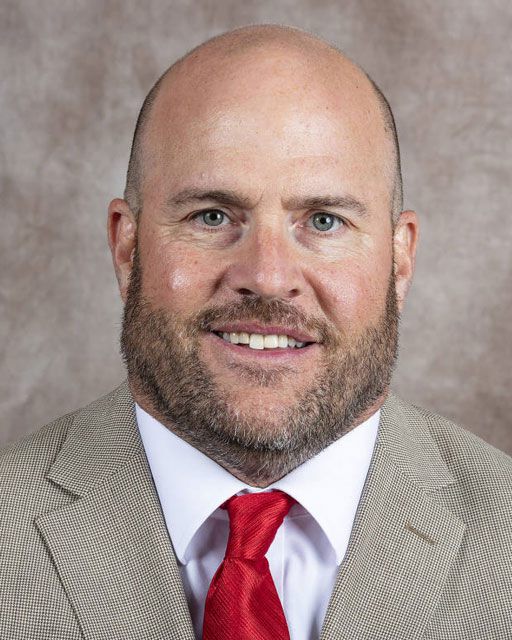 Brenden Stai joined Nebraska Athletics in July of 2018 as a Director of Development. As a member of the Huskers Athletic Fund staff Stai is responsible for fostering relationships with donors in the state of Nebraska and the western part of the United States. Prior to his current role, Stai spent nine years as a private business owner and has had a real estate license since his playing days in the NFL.

Stai graduated from Nebraska in 1994 with a degree in criminal justice and a minor in business. Brenden and his wife, Jennifer, have two daughters, Christina and Brianna, and one son, Bryce, who is a defensive lineman at Ohio. 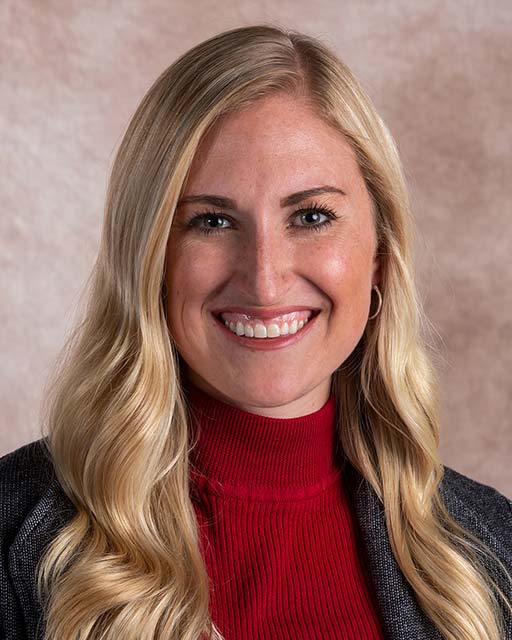 In her current role, Fowler leads the day-to-day operations of the annual fund within the athletics department including donor relations, stewardship, fundraising initiatives, premium seating and hospitality, scholarship endowments, and the N Club. She also directs all external marketing and communications strategies for HAF and the N Club.

Fowler is an active member of Women Leaders in College Sports and a 2020 graduate of the Institute for Administrative Advancement. Fowler is also in her seventh year as a TeamMates mentor.

A four-time team captain on Nebraska's softball team, the 2015-16 Nebraska Female Student-Athlete of the Year, and a 2016 first-team CoSIDA Academic All-American, Fowler graduated from UNL in May of 2015 with a bachelor's degree in business administration as a finance major and math minor. The Tucson, Ariz., native graduated with her MBA and a specialization in finance in May of 2017. 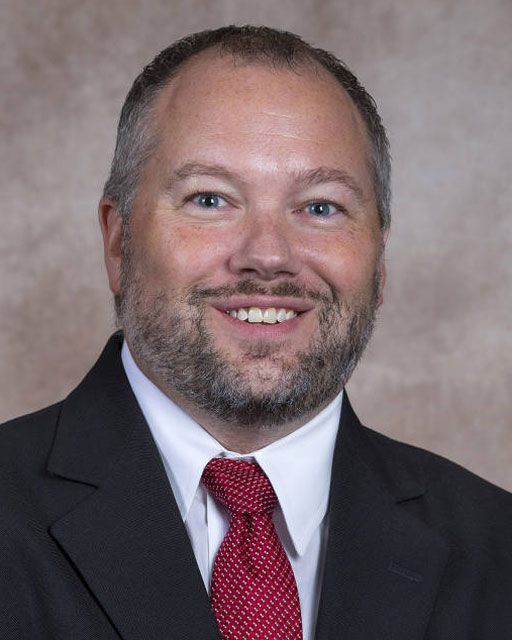 A native of Lincoln, Freeman earned a bachelor of science in business administration with an emphasis in management from Nebraska in May 1998. Married to the former Lindsey Soukup, Freeman and his wife have two sons, Brody and Gavin, and one daughter, Blake. 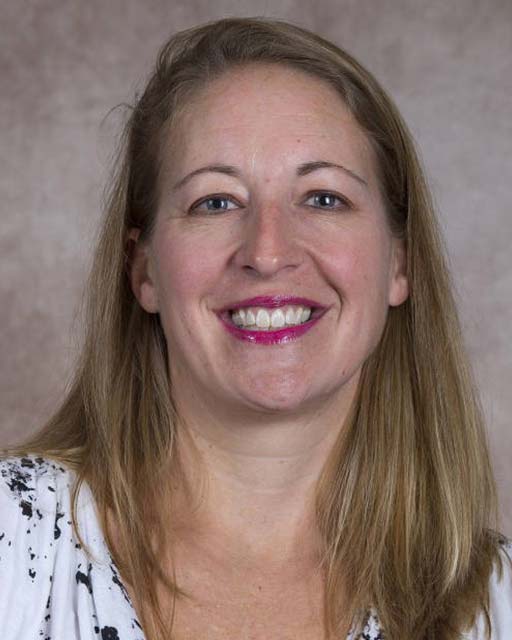 Jenni Puchalla joined Nebraska Athletics in 2009. She currently serves as the Development & Ticketing Services Manager. In her current role, she works with donors and season ticket holders on a daily basis, while supervising the student-workers in the Development and Ticketing Office.

Originally from Norfolk, Neb., Puchalla earned both her bachelor's and master's degrees in English from the University of Nebraska. She and her husband Russ have two sons.

Born and raised in Salt Lake City, Utah, Heldt graduated from the University of Utah in April of 2020 with a degree in Business Management. Outside of his studies, Heldt was a member of the Utah Spirit Team as a cheerleader and served as a four-time team captain. In his captain role, he served on the Student-Athlete Advisory Committee and MUSS Board (student section leadership group). In addition, Heldt also worked as a Marketing and Development Intern for Utah Athletics.

Heldt will graduate in December 2021 with his Masters of Arts in Business with a specialization in Intercollegiate Athletic Administration from Nebraska’s College of Business.

Donor Interactions with Student-Athletes and Recruits 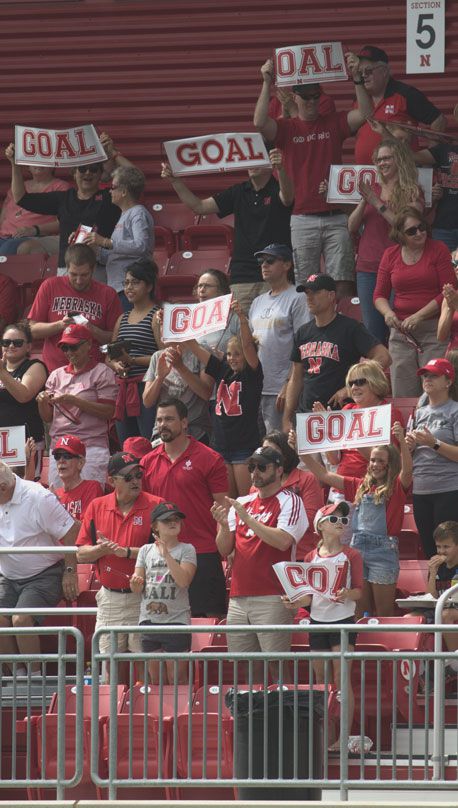