One man tops the list of people responsible for the success of the University of Nebraska athletic teams—Bob Devaney. For 35 years he was the driving force behind the University of Nebraska championships, first as a Hall of Fame football coach (1962-72), then as Athletic Director (1967-93) and Athletic Director Emeritus (1993-96). His Husker gridiron teams won eight Big Eight titles and two national championships (1970, 1971). Devaney retired in 1996 and lived in Lincoln until he passed away at the age of 82 on May 9, 1997. Although Devaney no longer has a physical presence at Nebraska, his mark will remain forever.

Our endowment and planned giving program is proudly named the Devaney Legacy Society. Members of the Devaney Legacy Society carry on the tradition by ensuring the long-term financial future and national prominence of Nebraska Athletics. By establishing a scholarship endowment, program endowment or planned gift with Nebraska Athletics, you will support our student-athletes by funding expenses directly related to education, personal development and sports performance.

Along with exclusive events and visibility in public spaces, we provide additional opportunities for our endowment and planned gift supporters:

Philanthropic gifts, not involving the accumulation of priority points or other benefits, are 100% tax deductible. An annual itemized receipt of your contribution and corresponding deductions will be sent to you by February of the following year.

Nebraska Athletics provides the maximum number of scholarships allowed for our student-athletes across 24 sports, accounting for nearly $13 million of our operating budget. Scholarship endowments directly support Husker student-athletes as they pursue the ultimate goal of graduation. Scholarship endowments start at $100,000, are payable over five years and underwrite essential costs associated with: 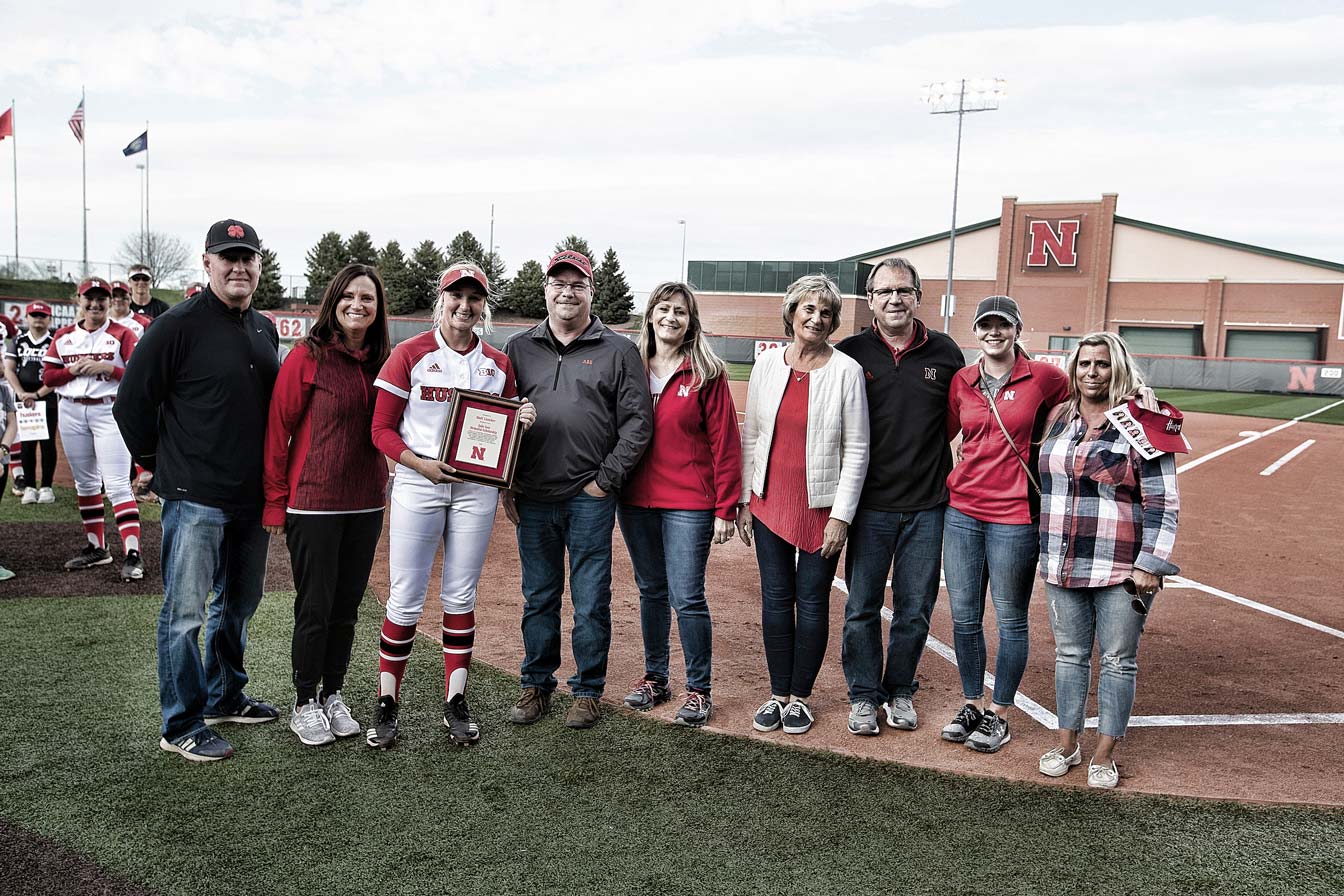 Please contact Mattie Fowler at mfowler@huskers.com or (402) 472-2714 to discuss establishing a scholarship endowment. 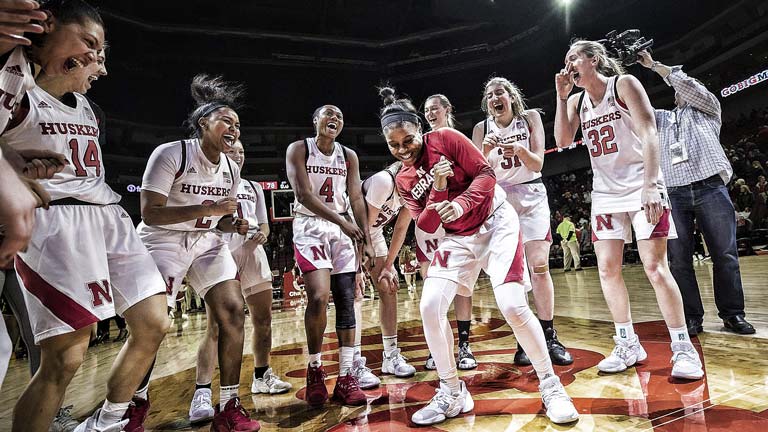 The details of your gift are always confidential. We will not release gift information or publish your name without your consent. You may also decline membership in the Burnett Society or request anonymity.

Knowledgeable staff members are available to answer your questions about the benefits of planned giving. By working together on your gift arrangement, we can ensure your wishes will be clearly represented and carried out.

For more information on the Burnett Society please contact gift.planning@nufoundation.org